Air duct cleaning in Grand Prairie, TX, is designed to make your home a healthier place for you and your loved ones. Here at Fresh Air Duct Cleaning, we are committed to helping homeowners care for their indoor air quality. More often than not, indoor air quality is worse than outdoor air. This is due to the cramped space and limited places your air can go.

Over time, your air will gather dander, dust, dirt, pollen, smoke, and pollution from outside. This air will constantly circulate within your home, which will cause you to need premium air quality duct cleaning services. Poor indoor air quality has a serious effect on you and your loved ones’ health. If you fail to care for your indoor air quality, you can expect serious symptoms later on in life. For these reasons, air duct cleaning in Grand Prairie, TX, is highly recommended.

The History of Grand Prairie, TX

Grand Prairie was originally known as Dechman. A man by the name of Alexander McRae Dechman established the area in 1863. Prior to his arrival in the area, he resided in Big Prairie, Ohio. He learned he could trade his wagon and oxen for land in Dallas County. So, Dechman did just that. However, Dechman did not last long in the area before having to join the Civil War.

After the war, Dechman returned for only two years before selling the prairie to the T&P Railroad. He and his family settled in Bryan due to Houston experiencing a yellow fever breakout. Dechman’s son had lived in Dechman for several years prior and continued living there after his departure.

Grand Prairie was incorporated in 1909. During World War I, the city saw a lot of aviation and defense manufacturing. The same thing occurred during World War II with the production of missiles and other aircraft. After the war, the plant was sold, but it still operates to this day. 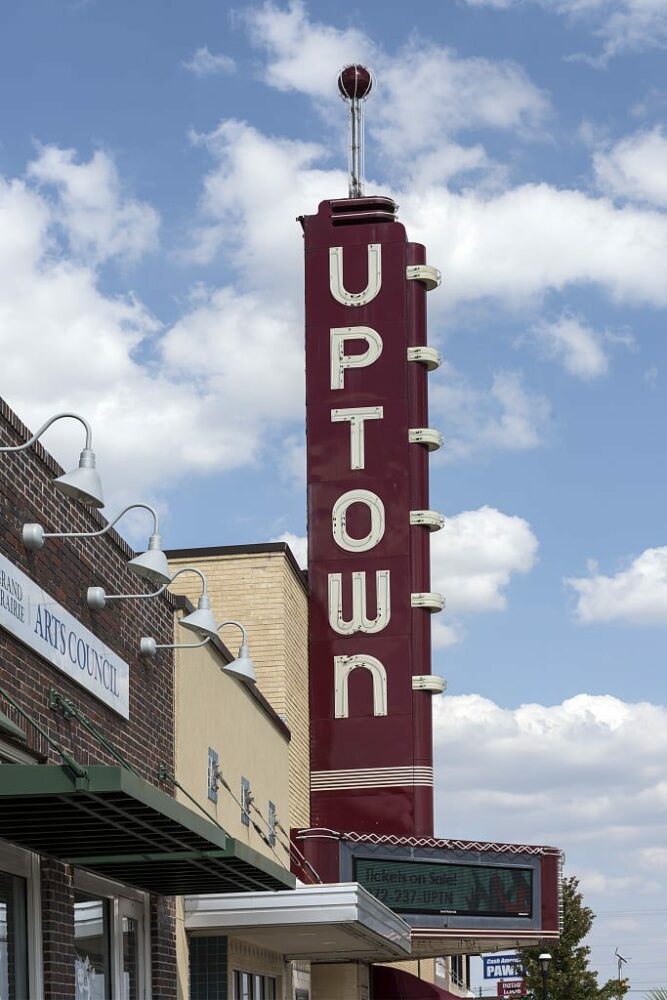 Today, Grand Prairie has a population of more than 175,000 people. The town has many massive employers such as the Grand Prairie Independent School District, Lockheed Martin Missiles and Fire Control, and Bell Helicopter-Textron.

The most notable aspects of Grand Prairie include the Lone Star Park, which opened in 1997. This park is used each Memorial Day for thoroughbred races. Major concerts and events are held at The Theatre at Grand Prairie, previously known as the Verizon Theatre.

One of the most notable people from Grand Prairie is Selena Gomez. Gomez is a notable singer, songwriter, and actress. She started her career with Disney on the series Wizards of Waverly Place before her singing career exploded.

Fresh Air Duct Cleaning is proud to offer premium air quality duct cleaning services. We want to assist as many homeowners as possible in maintaining and caring for their homes. We work directly with clients to clean their air ducts and reduce poor indoor air quality. You should receive air duct cleaning in Grand Prairie, TX, every three to four years. Doing this will reduce the amount of dust and dirt in your home. You will also breathe cleaner, healthier air.