What is a Chimney Sweep? 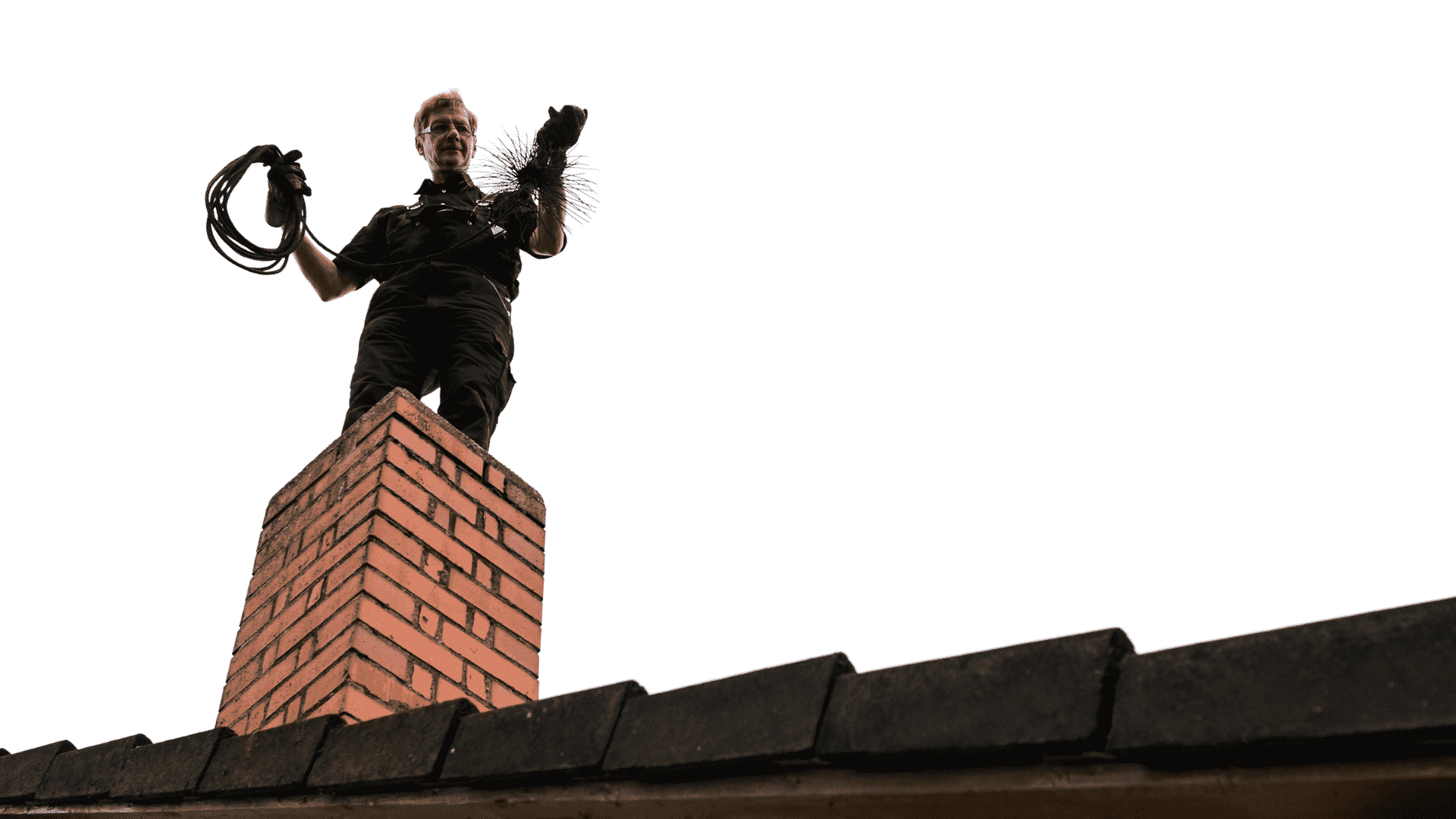 Fresh Air Duct Cleaning gets a lot of questions regarding chimneys and the people who clean them. What is a chimney sweep? This is one of the most popular questions among homeowners because the term chimney sweep is a relatively old term. The profession of a chimney sweep started during the first Industrial Revolution when urbanization raised exponentially.

Chimney sweeps would often have an apprentice, typically a young boy or girl, who would do the climbing. Children were often orphans or came from the workhouse, a place those who could not support themselves financially lived. Working conditions for children were deplorable, and they often experienced serious health problems such as stunted growth. 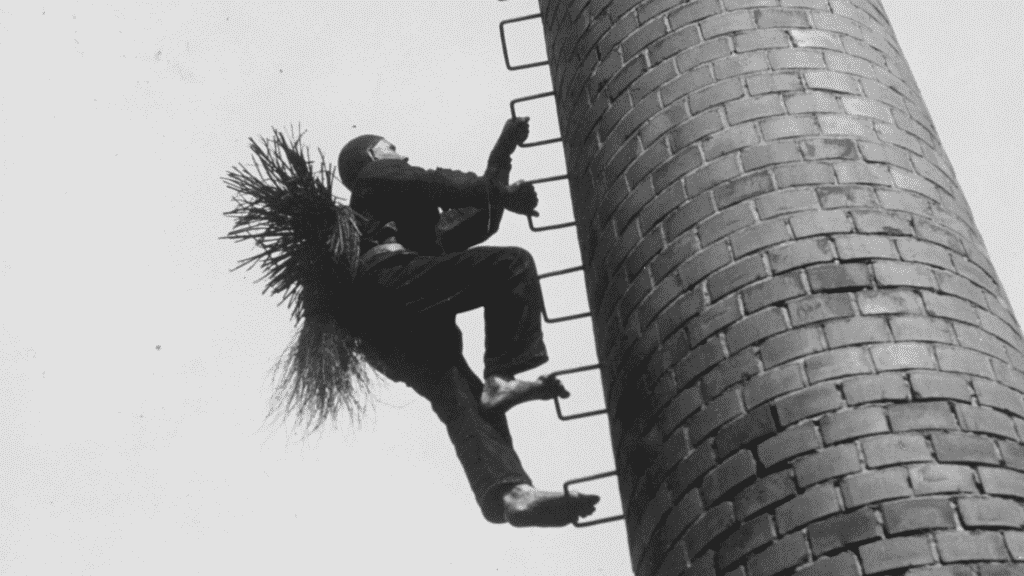 What is a chimney sweep in today’s world?

Chimney sweeping is still a profession today, but it is drastically different compared to those during the mid-1800s. Today, chimney sweeps use modern technologies to remove creosote, soot, and ash from chimneys. Modern chimney sweeps use wire brushes alongside other chimney sweep tools such as industrial vacuums, motorized brushes, and creosote remover.

The process of chimney sweeping is significantly safer than originally established. Chimney sweeps are not required to be certified, but certified chimney sweeps do provide a greater level of knowledge and experience to the job. The Chimney Safety Institute of America (CSIA) is a great resource on chimney safety and certifications.

Fresh Air Duct Cleaning can provide chimney sweeping and an inspection alongside each other. The prices of our chimney cleanings and inspections are affordable for any homeowner. Regular inspections and cleanings will help keep your home remain safe. In addition, you maintain your home’s value rather than reduce it.

How does a chimney sweep clean a chimney?

The process of the chimney cleaning process is much simpler and safer than during the Industrial Revolution. We start the chimney sweeping process by sealing off the fireplace. We attach plastic or canvas cloth to the opening of the fireplace using tape. A hole is made at the center of the covering for the industrial vacuum nozzle. From there, a chimney sweep will start using their brushes to remove the coated creosote at the top of the chimney.

The entire process’s idea is to let the dirt and grime fall to the bottom of the chimney and then vacuum it all out. Wire brushes are typically used for the flue of the chimney. We may use a motorized brush for strong creosote or use creosote remover to assist our efforts. Our brushes have extensions to reach every part of the flue.

After removing the creosote, the sweep will return to the fireplace and suck out the collected creosote with the vacuum. We will also remove any collected creosote on the smoke shelf as it often collects there too. Finally, we clean the firebox and fireplace.

Why You Need a Chimney Sweep

Call Fresh Airt Duct Cleaning today at (214) 272-9715. You can also learn more about our chimney sweep and chimney inspection services on their respective pages. Don’t risk your life or your property’s safety. Give us a call for your annual inspection and cleaning.