Professional Duct CleaningAllen, Texas, is a suburb of Dallas with a total population of more than 80,000 people. It is essential that Fresh Air Duct Cleaning provides air duct cleaning in Allen, TX, with so many residents. Our team is capable of serving the Greater Dallas Area when it comes to the wide range of services we have to offer.

Air duct cleaning in Allen, TX is one of the most popular services we have to offer because of how frequent and essential it is to a home’s health. The National Air Duct Cleaners Association (NADCA) recommends homeowners receive air duct cleanings every three to four years. When is the last time you had your air ducts cleaned?

The area Allen, TX, now sits was once home to the Cado and Comanche indigenous peoples. Immigrants and United States pioneers did not arrive in the area until the 1840s where they built a railroad. The name of the city originates from Ebenezer Allen, a promoter of railroads and a Texas politician.

The railroad was able to revolutionize the area because it allowed the transition from cattle farms to crops. Before the railroad, crops could not be transported quickly enough, so they would often rot before reaching their destination. Since then, the city of Allen has grown in population. The 2010 Census reported that Allen, TX, had a population of 84,246 people. 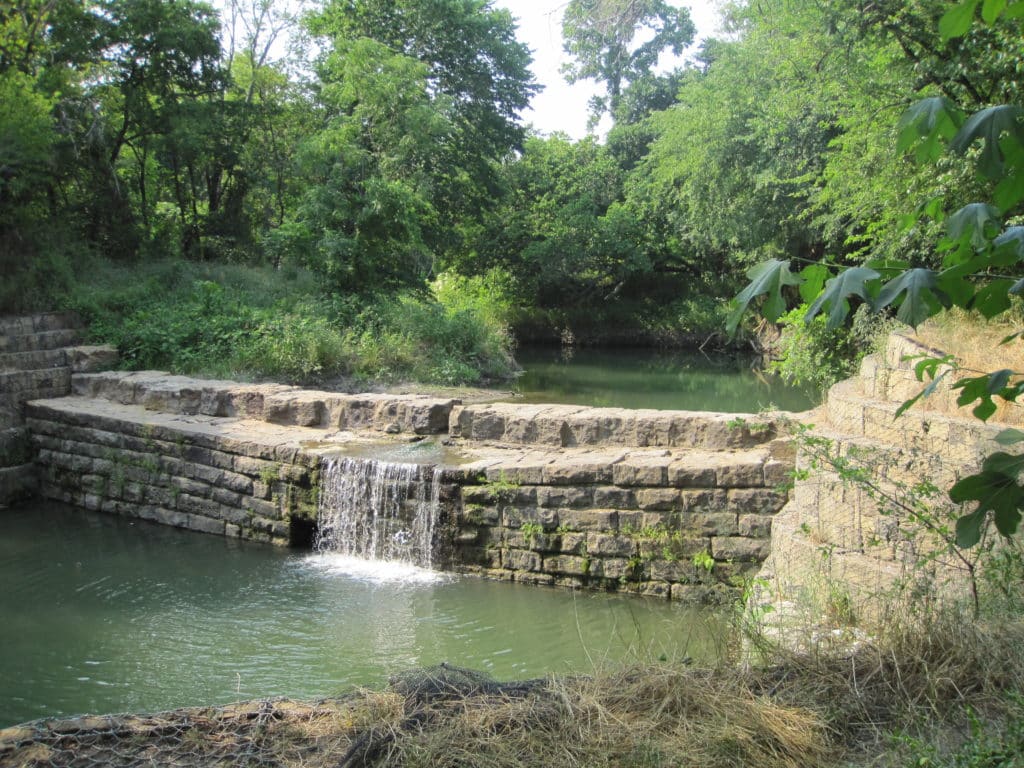 The city of Allen boasts two significant recreation centers where residents can perform a variety of different activities such as ice skating, hockey, rock climbing, swimming, and more. The two primary recreation centers include the Joe Farmer Recreation Center and Don Rodenbaugh Natatorium.

In addition to these recreational buildings, Allen has one of the largest skateboarding parks in Texas. The Edge Skate Park is a 37,915-square-foot outdoor park where residents can skateboard, rollerblade, bike, and more. In 2004, the city bought the Chase Oaks Golf Club in Plano, Texas. This golf course is just outside city limits and was renamed The Courses at Watters Creek. Residents are able to receive discounts on the course when playing.

Allen hosts an annual celebration the weekend before July 4th, which includes food, sports, live music, games, and fireworks. It is one of the largest celebrations in the state of Texas. Major musical artists have played at the festival, including Lou Gramm, Pentatonix, and Eddie Money. 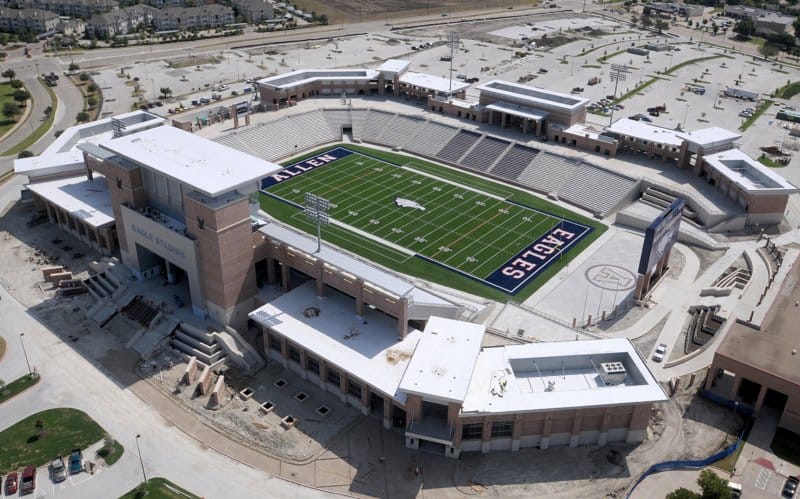 Allen, TX, is a wonderful place to start your family and career based on the many accolades it has received from major publications. Fresh Air Duct Cleaning wholeheartedly believes in these rewards and so much more about Allen. If you live in the Allen, TX, area, we recommend contacting our team for professional duct cleaning. Air duct cleaning in Allen, TX, is as important as anywhere else in the United States.

By receiving an air duct cleaning every few years, you can improve your home’s indoor air quality. Let our team remove dander, dust, dirt, pollen, mold spores, and more from your home. By doing so, you can breathe cleaner, healthier air and clean less as there will be so much less dust in your home. Give us a call today at (214) 239-1832. Learn more about our air duct cleaning in Allen, TX on our service page.