What You Need to Know About Chimney Swifts

Chimney swifts are a bird species commonly found in the eastern part of the United States. The species gets its name from the behavior of building nests along vertical walls such as chimneys. Chimney caps are designed to keep animals from entering your chimney, but an exposed chimney would make a perfect home for a swift.

Animals who have made your chimney their home should be professionally removed and relocated. If there are chimney swifts in your chimney, then they cannot be removed due to the  Migratory Bird Treaty Act. Other animals such as squirrels and raccoons can be, however.

Overview of the Species 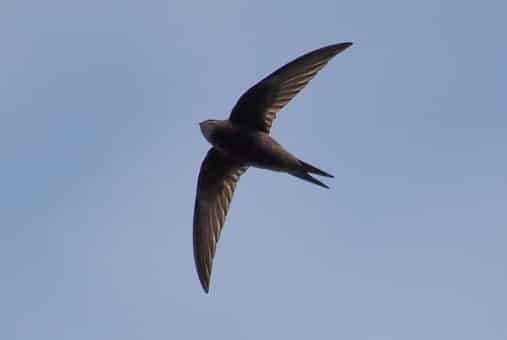 The chimney swift is a small bird with a tube-like body and curved wings. It is usually brown, dark grey, or an ashy color. The species resembles a bat almost. They consistently flap their wings, which adds to their bat-like appearance. The swift does not perch like many other birds. Instead, it will grasp on to vertical walls and surfaces, which is even rare.

Swifts spend most of their time in the air. During mating season, chimney swifts reach as far east as Montana. The mating season starts in March and ends in October when they fly to South America for winter. Most females lay between two to five eggs, and both the male and female switch keeping the eggs warm. To feed themselves and the hatchlings, the parents catch insects on the fly. These birds scavenge while in the air when other bird species search on the ground and in trees for food.

The Significance of Your Chimney

When creating a nest, many chimney swifts prefer chimneys in urban or rural areas. Unfortunately, many homeowners have chimney caps to keep animals and debris from entering. Plus, many homeowners don’t use their chimneys, so they have them decommissioned or sealed.

Chimney swifts can build their nests in trees, but logging and deforestation have removed adequate nesting locations. This problem, paired with the lack of chimneys, has made the chimney swift population decline. Fortunately, there are ways of maintaining this bird species while also protecting your chimney. 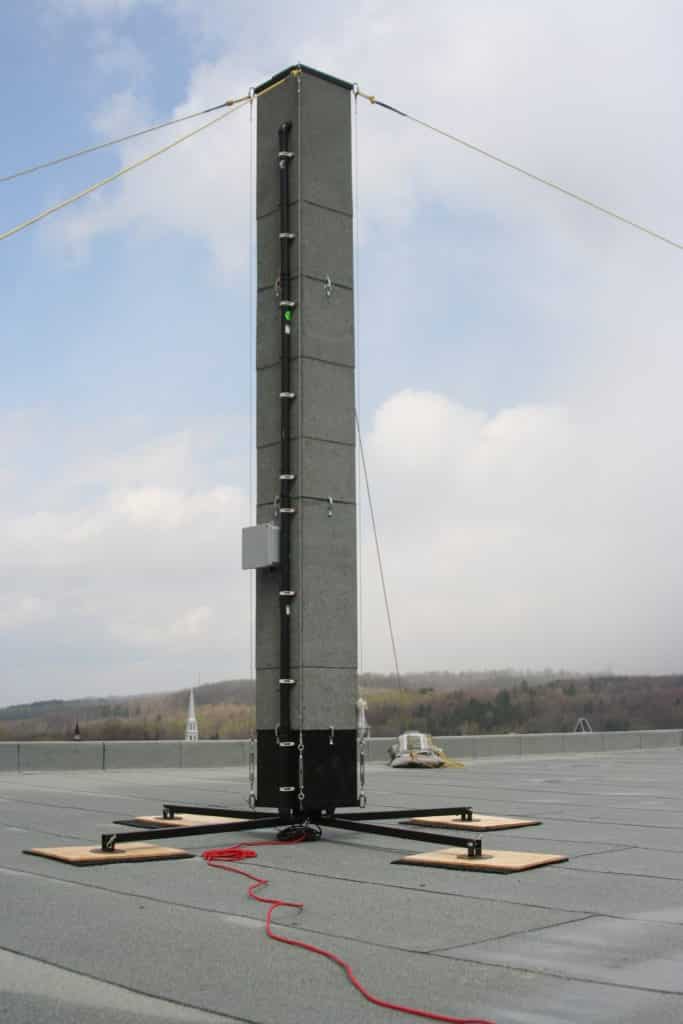 With so many chimneys no longer accessible to chimney swifts, conservationists have created chimney swift towers. These towers resemble chimneys and are exclusively used for the roosting and nesting of chimney swifts. Althea Sherman, a self-taught ornithologist, built the very first tower in 1915.

Since then, the technology has been used to help sustain the chimney swift population. You can build your own chimney swift tower if you’d like. The process is relatively affordable depending on the materials you choose. The primary practice you must keep in mind is location.

The location of the tower should be near other nesting or roosting areas. This is to help attract other swifts to the area or coax the existing chimneys swifts into the tower. You should contact a nearby National Audobon Society so they can assist you in finding a good location for the tower.

Before you start using your chimney in the winter, have it inspected by a certified and professional team. Fresh Air Duct Cleaning offers chimney inspections all year round. Our team will look at every section of your chimney to ensure it is adequate for use. You should have your chimney inspected on an annual basis to help prevent fires and carbon monoxide buildup.